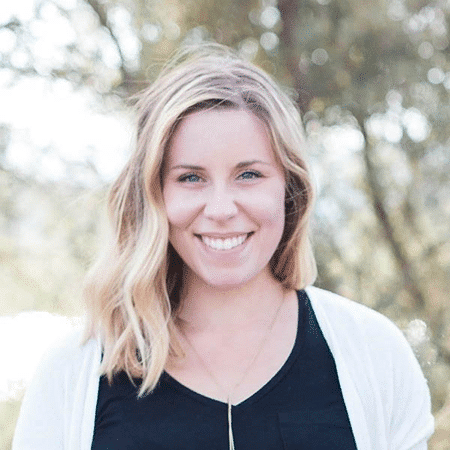 Communications and Outreach Associate for The Freshwater Trust

The United Nations dedicated March 22 as World Water Day in 1993. Since then, nonprofits, individuals and businesses across the globe have devoted today to learning about the resource, raising awareness, and taking action for its sustainable management, restoration, and protection.

In honor of the 24th year, we’ve prepared a collection of 24 lesser-known facts about this invaluable resource.

The Freshwater Trust’s hopes for this day are two-fold. First, that you’ll read through these facts, find one or two that resonate with you, and share them widely. Then, make a donation to keep The Freshwater Trust working for water every single day.

As the facts attest, water impacts every sector of the economy. Neither product nor living thing survives without. With your support, The Freshwater Trust develops and implements innovative solutions as powerful and holistic as water itself.