PORTLAND, OR – Approximately 1 billion gallons of water will be saved through innovative conservation projects on a family farm in Wallowa County, Oregon.

Flows for endangered Chinook and steelhead and agricultural production will benefit as a result.

“We’ve formed lasting relationships with dozens of farmers and ranchers who understand conservation isn’t just about protecting fish,” said Aaron Maxwell, flow restoration project manager with The Freshwater Trust. “It’s about the longevity of their farms, economies and entire communities.”

Nearly 1,100 acres of forage and grain crops will be transitioned to pivot sprinkler irrigation from flood irrigation. Flooding is one of the most common forms of irrigation worldwide. Water is pumped into fields and allowed to flow through crops. Pivot systems use as little as half as much water through precise and efficient delivery.

“It’s the difference between letting your hose run into your yard or watering the section most in need,” said Maxwell. “In the face of present and future water scarcity, modernizations like this will only become more imperative.”

The transition will also improve water quality. Standing water produced through flood irrigation can be warmed by the sun, contaminated with sediment, nutrients, bacteria and toxins, and returned to the original body of water downstream in a degraded state. 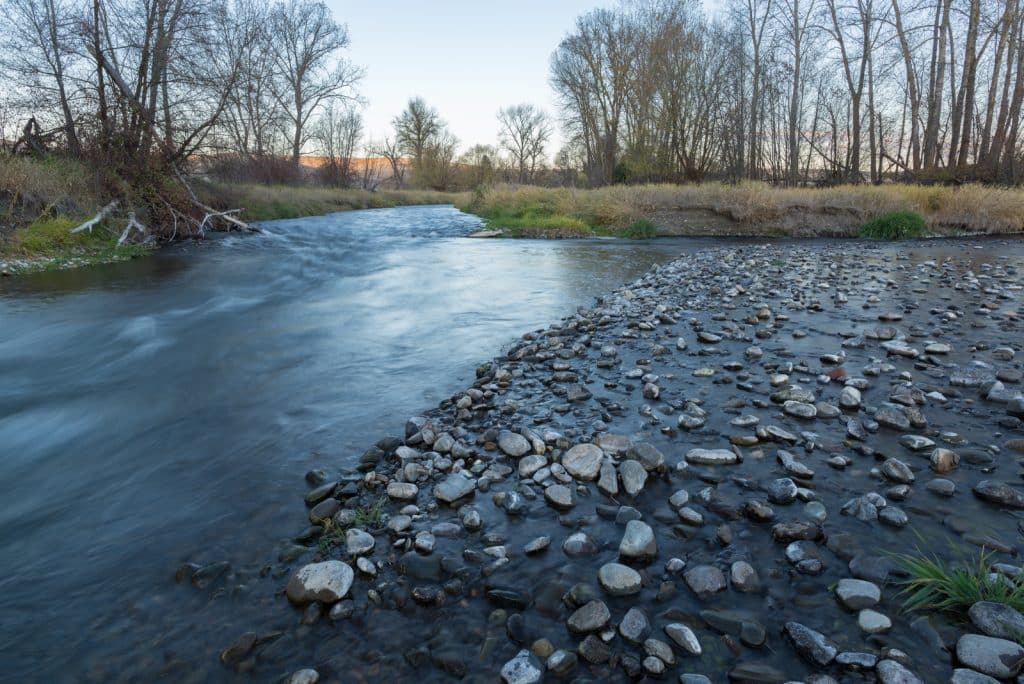 In addition to transferring the water saved through the irrigation upgrade to the Lostine River, the Wolfe Family Farm is also voluntarily forgoing irrigation in August and September when river flows reach critically low levels. By being able to irrigate more effectively and precisely in the early part of the irrigation season, farmers can more effectively utilize cover cropping and intensively managed grazing techniques to build soil moisture and resistance to drought.

The Lostine supplies irrigation to thousands of acres of forage and grain crops and supports Chinook salmon populations.

Over time, these changes in water use and farming practices—combined with payments to not irrigate during periods of low river flows and to retire irrigated acres not conducive to pivot irrigation—will yield a project that benefits both farms and fish. Funding for these voluntary water agreements is provided through the Columbia Basin Water Transactions Program, managed by the National Fish and Wildlife Foundation in partnership with the Bonneville Power Administration and the Northwest Power and Conservation Council.

The sixth generation operation has a significant impact on the county’s expansive farming and ranching community.

“Production and economics must always be taken into consideration with projects like these,” said Maxwell. “This will have positive implications for the landowner and the local economy.”

The infrastructure upgrades are expected to increase yields at the ranch by 5 to 20%. The transition will allow the farm to diversify offerings and potentially grow more high value food and forage crops. Approximately $2 million in capital and construction costs will also be infused into the regional economy with this project. Local businesses will be contracted for labor and materials.

According to The Freshwater Trust, these types of collaborations are meant not only to secure clean, healthy water now but to support the future of fish and farming.

“Water scarcity and quality issues are not going to go away,” said Woody Wolfe, owner of the farm. “Projects like this help further the responsible use of our natural resources while benefiting the environment.”

About The Freshwater Trust

The Freshwater Trust is a group of bold problem solvers designing and implementing data-driven solutions that protect and restore America’s freshwater. www.thefreshwatertrust.org 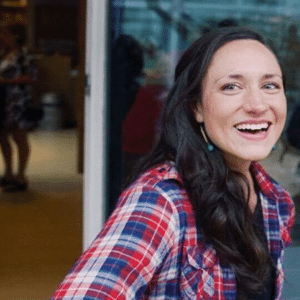