This Summer, the Trees Will Fly Again

Like many of us, Mark McCollister is looking forward to being out on the river again.

Unlike many of us, he won’t be packing for a float trip or day of fishing. He’s ready to work.

Beginning in June, The Freshwater Trust’s (TFT’s) Habitat Restoration Director will lead project implementation work across the state of Oregon, including in the Sandy River Basin, alongside the US Forest Service (USFS) and Bureau of Land Management (BLM).

Since 2018, TFT supporters have had the opportunity see the impact of their support in person.

In the sixties, the Army Corps of Engineers constructed levees and removed logs and boulders from the stream channel in the Sandy and many of its tributaries, including the Salmon River. This increased the rate at which water was moving, exacerbating flooding and removing critical habitat for native fish populations. This summer’s work will address primary limiting factors, such as lack of large wood, scour pools and floodplain connectivity, that affect salmon and steelhead habitat in the Sandy. In order to address these issues, TFT will work alongside partners to place 33 large wood structures that will get water back on the floodplain and create juvenile rearing habitat. 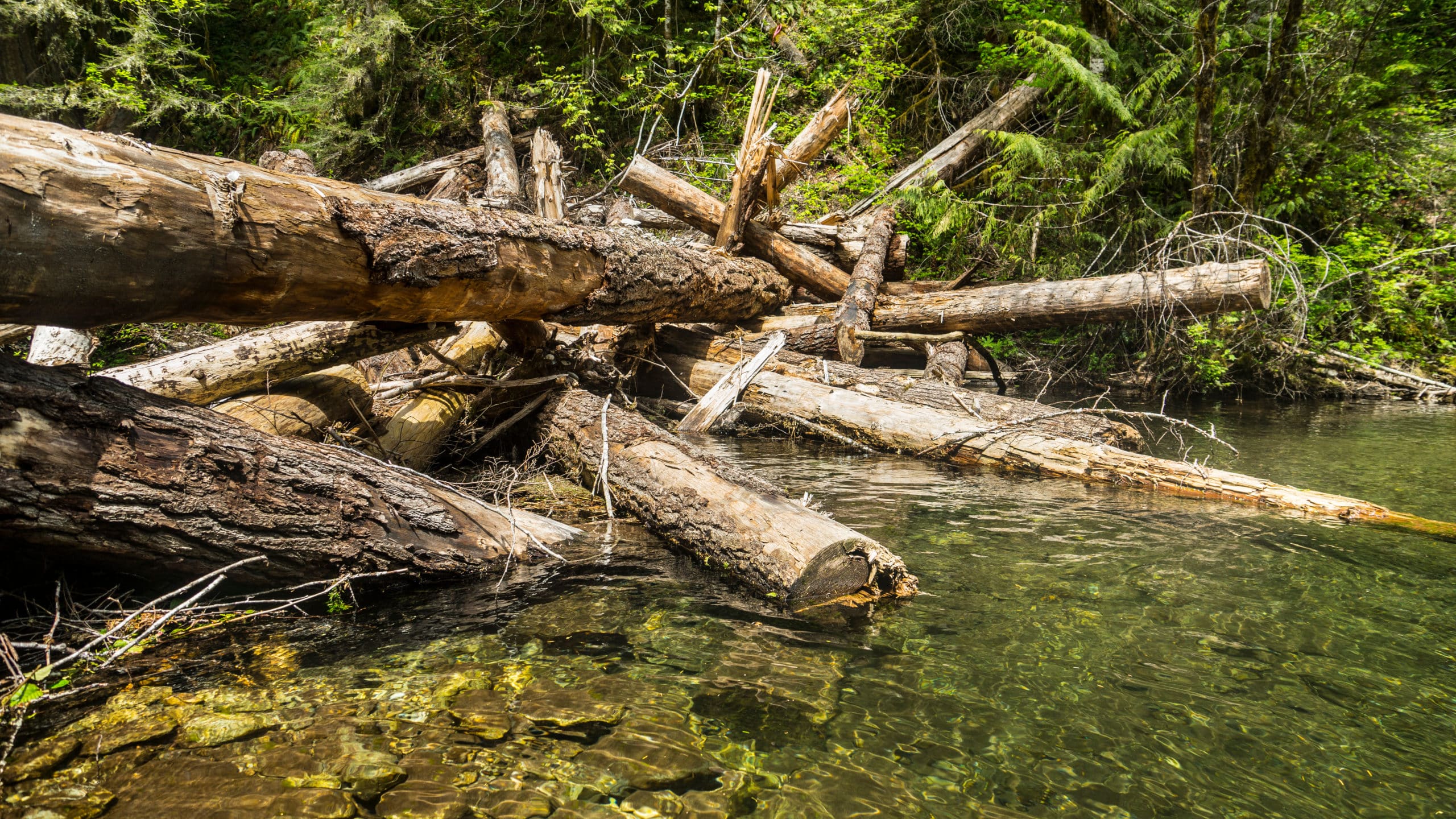 In turn, the fish returning to spawn will bring with them numerous benefits.

“All the projects are designed to restore natural stream processes to benefit coho, Chinook, and winter steelhead,” said McCollister. “Salmon and steelhead provide ecosystem services. They bring marine nutrients and deposit them in freshwater systems where they’re used by things like riparian plants and macroinvertebrates. They have a big role in ecosystem function.”

Healthy fish populations will also be a welcome resource for eager recreationalists who visit the basin this summer. 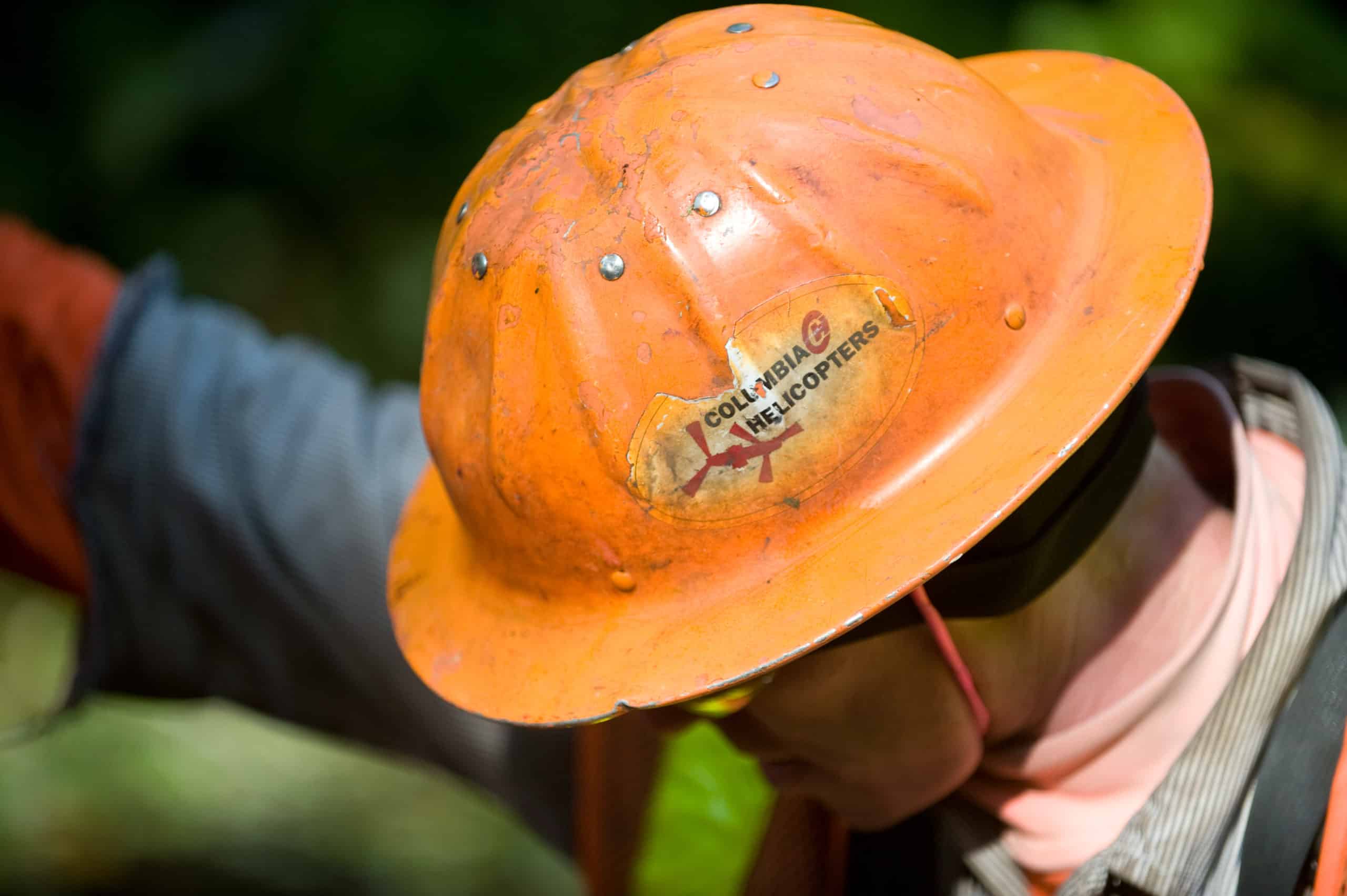 The project implementation work, which requires delivery of “several hundred trees,” donated by the USFS and BLM, to the project site will also benefit the local economy.

“We typically rely on other construction companies to do project work,” said McCollister. “One is Columbia helicopters, which is a heavy lift helicopter outfit. We also employ several excavator and haul truck operators for six or seven weeks over the summer doing the Sandy implementation work. That’s money that goes into those companies and the surrounding local community and right now, they need it.”

TFT plans to move forward with all its restoration projects in the Sandy. The outdoor and dispersed nature of the work allows McCollister and his team of contractors to operate safely.

“This summer will likely look different than any other summer we’ve been out here,” said McCollister. “Forgoing these projects would have consequences for the environment and the economy, and I feel lucky that we can keep working.”