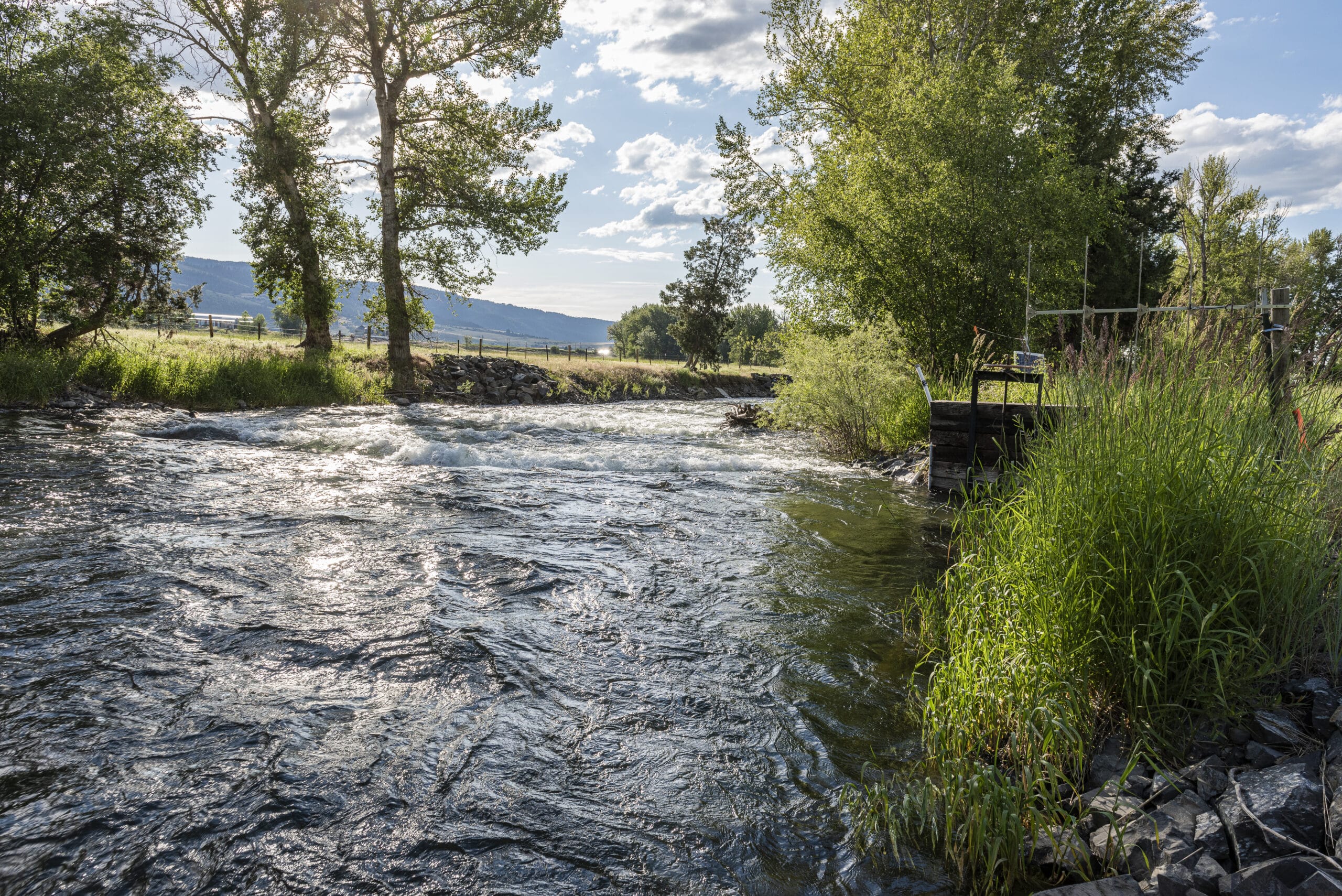 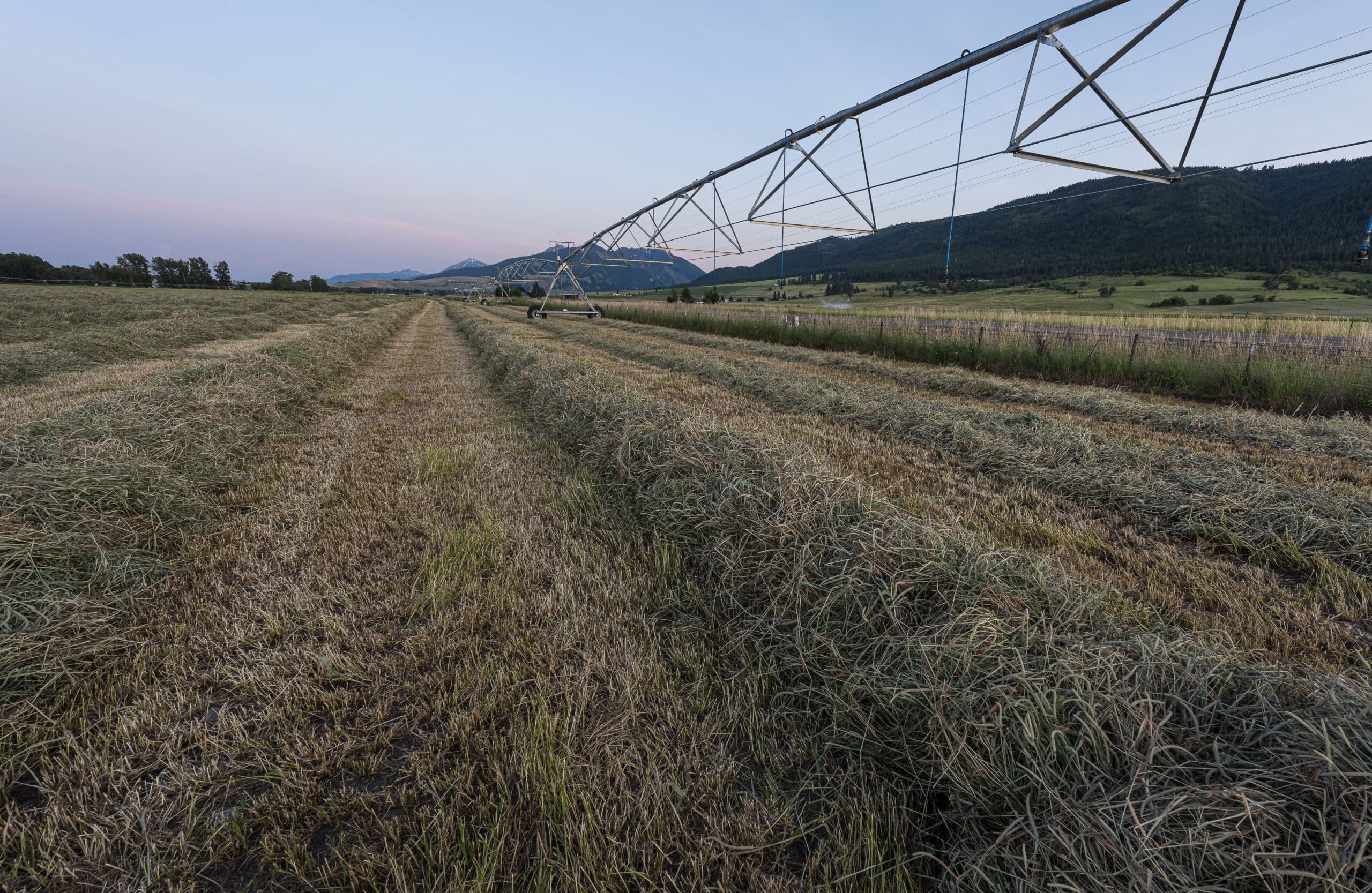 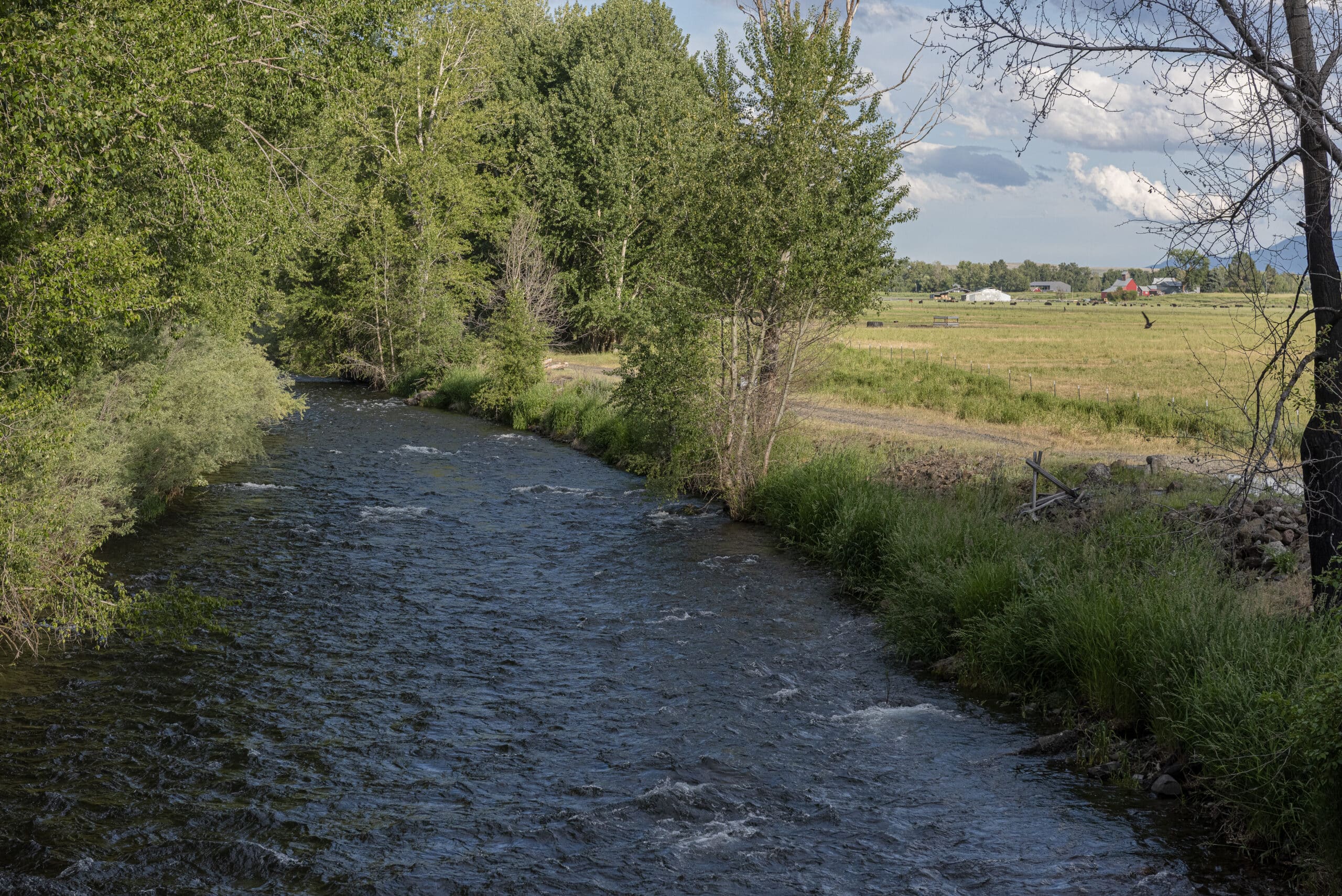 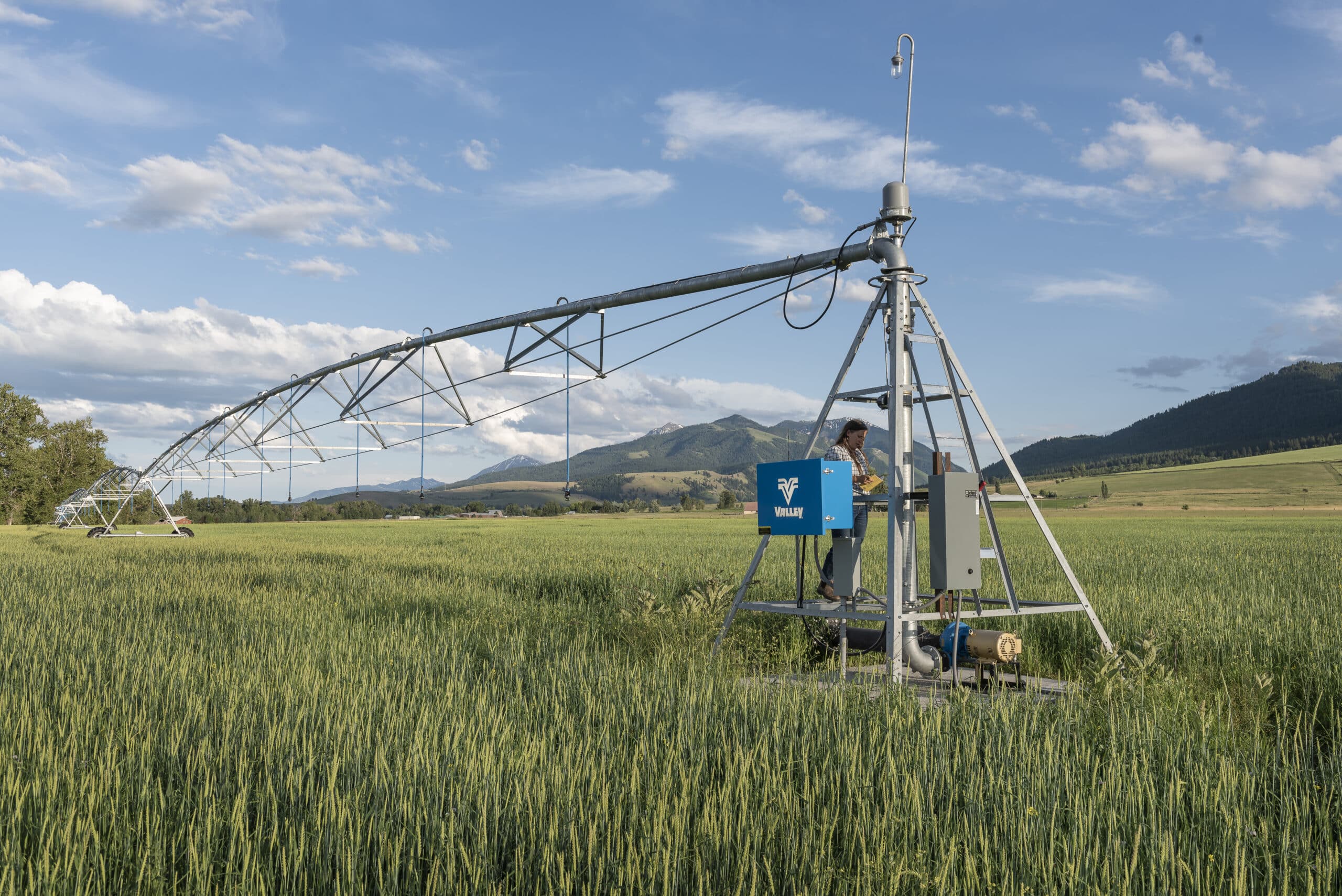 
Why we work here

The Lostine has supplied farms in northeastern Oregon with water for generations. But as the number of diversions increased in tandem with drier years, salmon suffered. In the 1960s, Coho went extinct. In the 1990s, Chinook were on the brink. Landscapes are forged from legacy. We have a deep respect for that and understand the ways farmers and ranchers have long served as the foundation of rural economies throughout the West. Yet we also know there are ways of working the land that can help ensure the lasting protection of the waterways that make their livelihoods possible. TFT partners with 83 landowners on irrigation efficiency projects and flow deals to keep more water in the Lostine river and its tributaries when fish need it most.

The Lostine may not have the cachet of the Deschutes or the Rogue. But to us, it’s one of the places where more collaboration happens for the benefit of a resource than nearly anywhere else in the state. TFT is fortunate to be at the heart of it.

Here, water quantity is our primary focus, and we protect it by partnering with the greatest users. In this case, that’s nearly 70 different farmers and ranchers. For the past 15 years, TFT has worked in the Lostine to perform two primary actions: Financially compensate landowners for keeping more water in rivers and upgrade irrigation practices to ensure water is used efficiently.

In 2018, TFT received more than half a million dollars from the Oregon Department of Water Resources (OWRD) for The Johnston Lane Conservation Project, an effort to convert nearly 300 acres of grass hay and alfalfa in Wallowa County from flood irrigation to a pivot irrigation system.

The water conserved in the Lostine River as a result of the upgrade will benefit federally protected native fish, including Chinook and steelhead. The project is estimated to protect 2.3 cubic feet per second, or more than 1,000 gallons of water per minute, and will be completed in 2019.

“What’s happening here is a tangible example of what we mean when you hear The Freshwater Trust say working lands and healthy rivers can coexist,” said Jessica Humphreys, TFT restoration project manager based in Enterprise, Oregon. “It’s not just something we say; it’s what we put into practice.”

Flooding is one of the most common forms of irrigation worldwide. Water is pushed into fields and allowed to flow through crops. Pivot systems use as little as half as much water through precise and efficient delivery.

This is our second irrigation efficiency project in the basin. In 2017, we secured an agreement and the subsequent funding from OWRD to convert more than 870 acres of flood irrigated land on the Wolfe Family Ranch to more precise and efficient pivot irrigation systems. It will be for conserving more than 2,800 gallons of water per minute.

A year after transitioning from flood irrigation to pivot systems the Wolfe’s estimated a 10 to 20% increases in agricultural production.

“We love being able to say that not only will you be able to ensure there’s water in the river but that you’ll be increasing your yields too,” she said. “Our projects need to make environmental and economic sense.”

In addition to irrigation efficiency projects, the “Lostine Minimum Flow Agreement” is one of the most noteworthy efforts developed to date, providing benefits year after year. The program compensates 60 farmers and ranchers for working together to maintain a minimum flow of 15 cubic feet per second, or approximately 6,700 gallons per minute, during the hottest times of the year.

The Lostine is a snowmelt-dominated system with peak flows occurring in June and July and then declining precipitously starting in early August. Natural low flows coupled with significant irrigation withdrawals and diversion structures have created sometimes impassable conditions for Chinook during August and September.

“There were parts of this river and its tributaries that used to run bone dry before this agreement was put in place and irrigation efficiency projects began,” said Humphreys. “It is not hyperbole to say that this river is still running because we are working here. I’m proud of that.”

Want to help The Freshwater Trust and the Lostine River Basin Partners keep working on the Lostine? Make a gift today.