The Bureau of Land Management (BLM) and U.S. Forest Service (USFS) Conservation Project Award is a national award and is presented annually to recognize development and implementation of a joint USFS and BLM project with outstanding conservation accomplishments for fish, wildlife, native plants and their habitat on public lands. 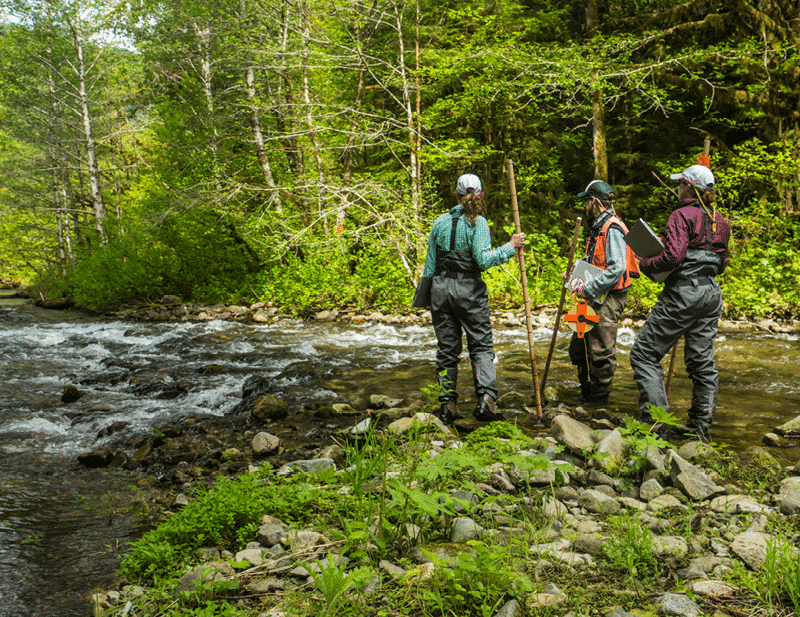 The Riparian Challenge Award, presented by the American Fisheries Society (AFS), recognizes managers and resource specialists for their efforts in maintaining, restoring, and improving riparian and watershed ecosystems. In ecology, a riparian zone is the place between land and river, also known as streamside.

“We’re proud to be accepting these awards from such reputable, noteworthy organizations,” said Mark McCollister, habitat restoration director with TFT. “But we’re most proud to be part of a group that’s worked so collaboratively and strategically toward fixing this river year after year.”

The Sandy River Basin Partners is a collective of more than a dozen public and private organizations, including USFS, BLM, TFT and The Nature Conservancy. In 2009, the group developed a comprehensive, watershed-scale restoration plan for the basin. For nearly a decade, the plan has been acted upon in the form of strategic restoration actions on the Sandy River, the Salmon River and Still Creek, three priority areas for native fish habitat.

The two awards specifically recognize restoration on the Salmon River, a large tributary to the Sandy River about 43 miles east of Portland, Oregon.

“The Salmon supports critical populations of endangered species, such as coho salmon, spring Chinook, and winter steelhead,” said McCollister. “Over the years, this collaborative group has been making this river a more hospitable place for this threatened, native wildlife to thrive once again.” 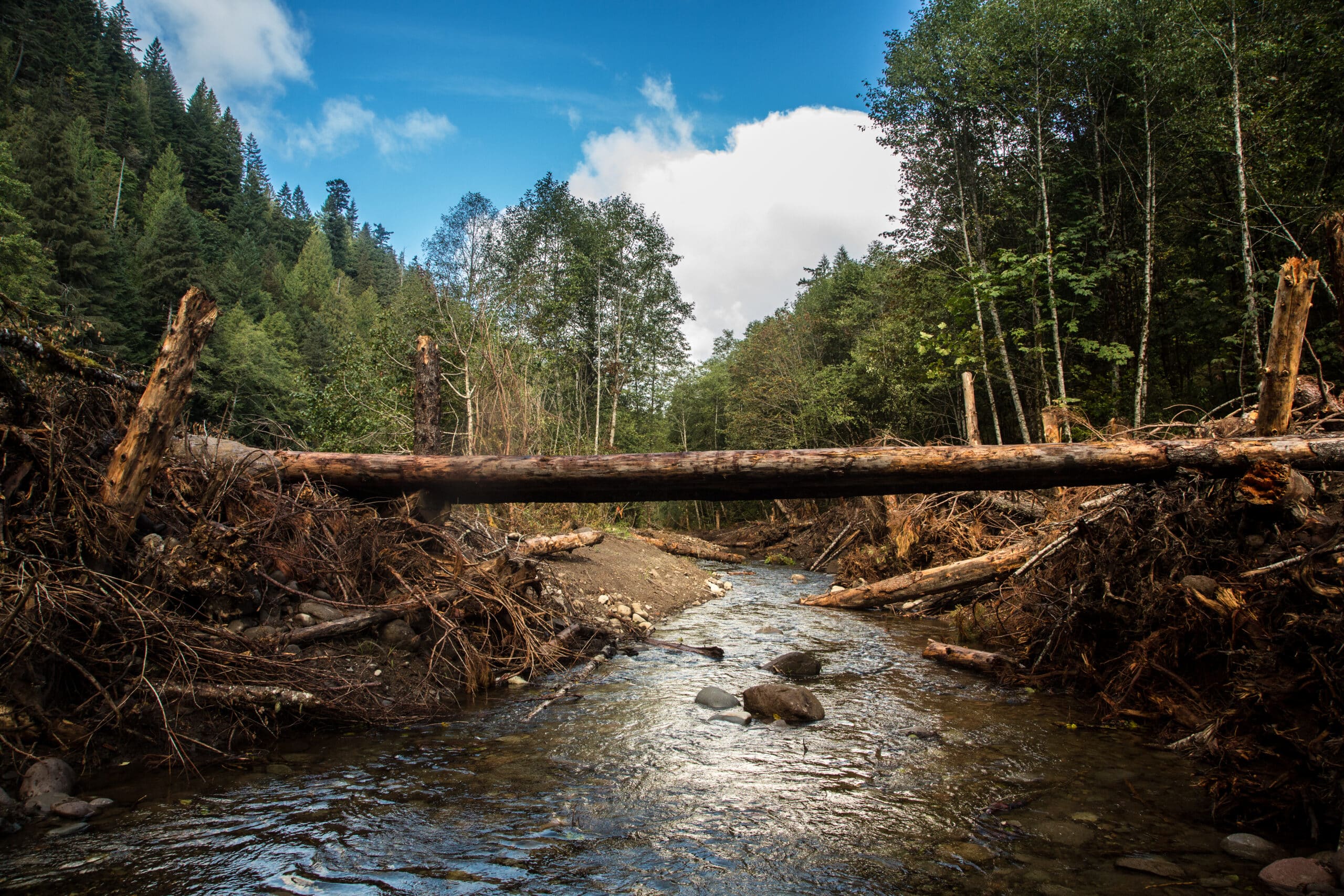 2010 and 2016, the Partners constructed 58 log jams, reconnecting flows to 2.1 miles of off-channel habitat, including side channels, alcoves, and beaver ponds. Invasive weeds were removed from 998 acres of riparian areas.  Nearly 39,000 native trees and shrubs were planted.

“All of it is working together and making a difference,” said McCollister. “One you can physically see.”

In 2016, for the fourth consecutive year, the number of winter steelhead spawning in the upper Sandy River basin was greater than 350% of that when they were listed as threatened in 1998. According to Oregon Department of Fish and Wildlife, this is the only population in Oregon with four consecutive years of strong returns.

“In a way, our work was already recognized before we received these awards,” said McCollister. “Coming back to this place and seeing the fish use this habitat that we’ve helped enhance and create is quiet recognition in and of itself that we’ve done something powerful here. That is worth celebrating.”